Common hallucinogens used are LSD, psilocybin, mescaline, PCP, and morning glory seed.  Hallucinogens are typically swallowed but sometimes can be inhaled.   These drugs produce an altered state of consciousness and causes hallucinations both visual and auditory. Senses will become heightened and there will be a rise in heart rate and blood pressure.  With the exception of PCP overdose does not happen but bad trips do.  If a person is having an undesirable effect it is important to provide a calm environment and that person will eventually come out of it.  PCP overdose includes psychosis, agitation, and really bad aggression. 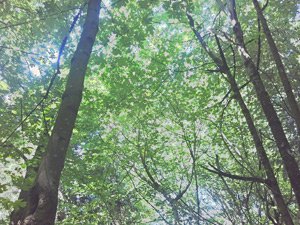 Mescaline is a hallucinogen that is found in peyote which is found in cactus and still commonly used in religious ceremonies.   This hallucinogen produces psychedelic effects but can also have some negative effects such as nausea and vomiting.  Mushrooms contain an ingredient called psilocybin which is another more common psychedelic and the street name for these mushrooms are magic mushrooms.  LSD is a psychedelic drug that causes visual distortions.  The street name for this drug is acid.

PCP is a very dangerous drug.  PCP affects 6 different transmitters at one time which are why this drug has an extremely intense effect.  Some symptoms of PCP include delusions, violence, and suicidal thoughts.  PCP is typically smoked.  PCP is very unpredictable and causes people to act psychotic. 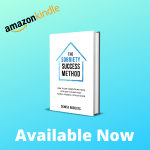 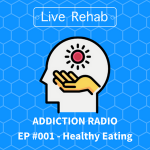 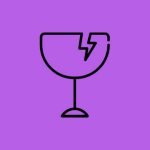 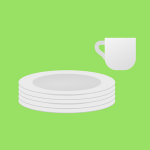 Welcome to another edition of Addiction Radio! … END_OF_DOCUMENT_TOKEN_TO_BE_REPLACED