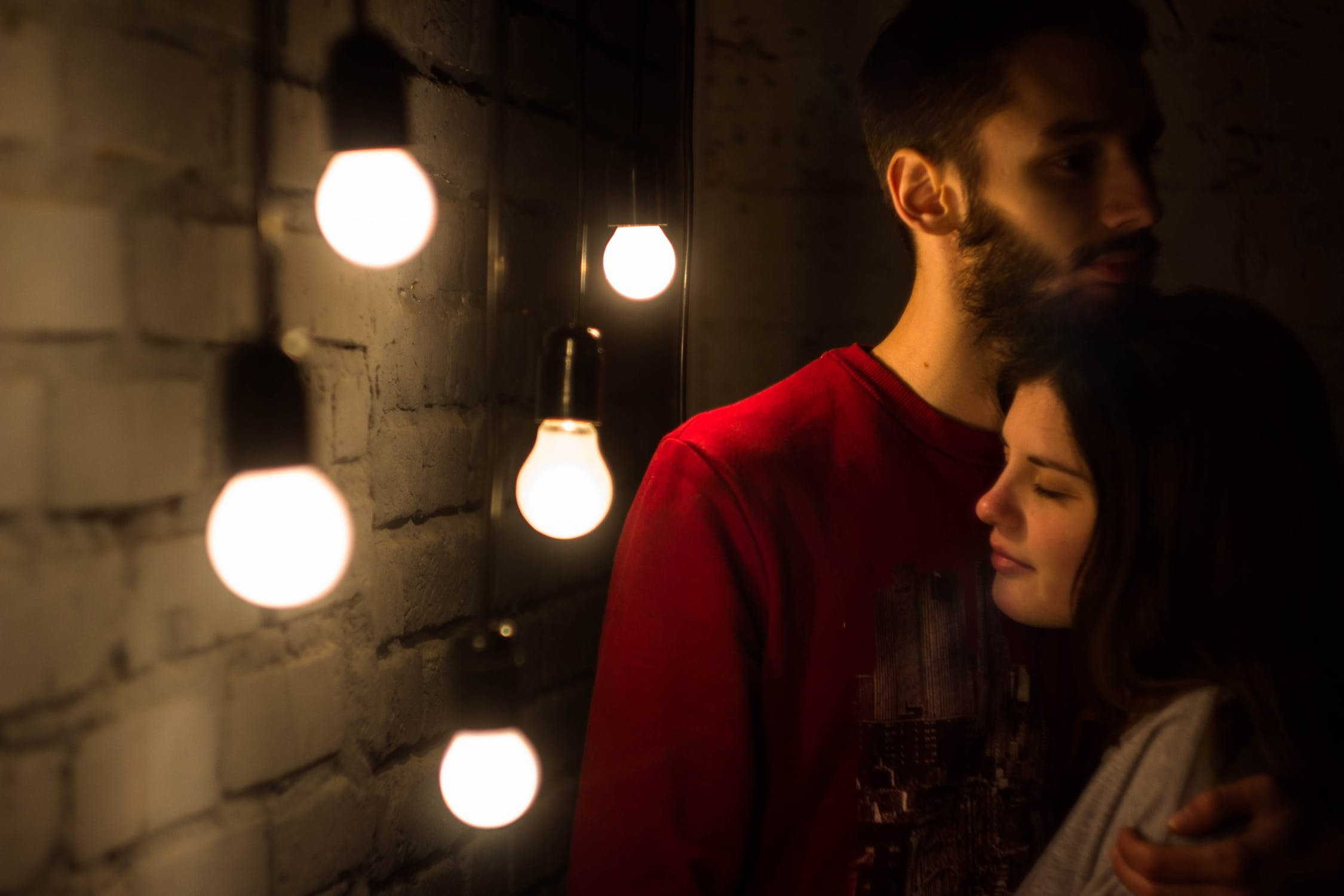 Welcome to another edition of Addiction Radio! … END_OF_DOCUMENT_TOKEN_TO_BE_REPLACED

We're excited to kick off another episode of … END_OF_DOCUMENT_TOKEN_TO_BE_REPLACED